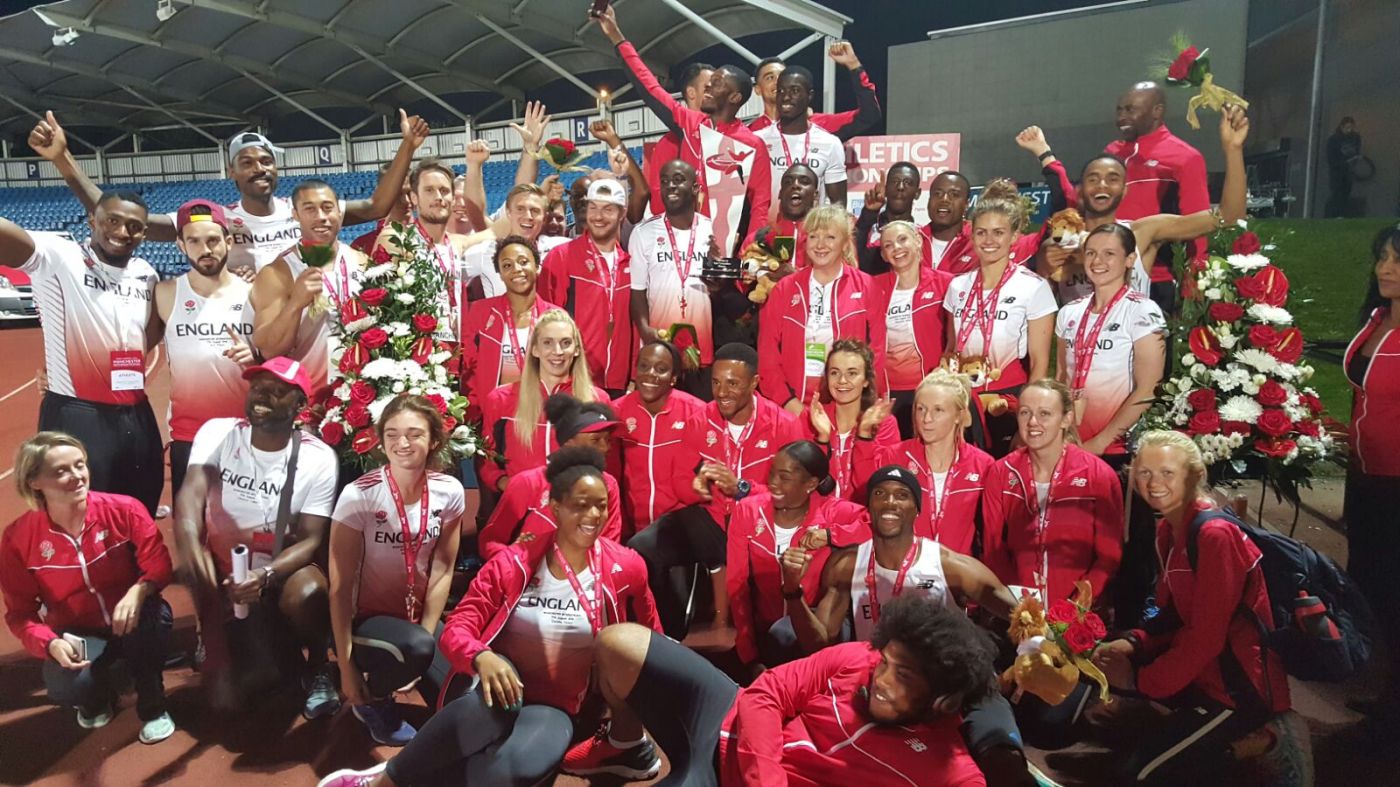 I’m keeping myself really busy lately which means I am not following through very well on this commitment to regularly update my blog posts.

But I’m back now for as long as time permits and I am creating space and time to share my week with you…. And what an incredible week it has been. I’ve done some coaching with Eastlands Trust at the Regional Cycling Centre. I’ve worked with England Athletics in Media at the inaugural Manchester International at the Regional Athletics Centre, SportCity on Wednesday. The concept is simple: pit the best of the England, Scotland, Wales, GB Juniors and the armed forces against each other in track and field. Team England came out on top this year and next year it’s assured to be bigger and better with other nations from across the globe contending for that top spot.

I’ve attended a couple of job interviews at a company that has this year been voted the best place to work in the UK.

I’ve done a bit of reading. Yesterday I completed ‘The Wait’ by Devon Franklin and Meagan Good. The writing was terrible (I’d give it a 2 out of 5) and their message could have been said in about 20 pages. But I don’t want to be a complete Negative Nancy so I admit I persevered and completed it cover to cover wholly because I believe in what they are advocating and wanted to support the fact they are positively standing up firmly against today’s societal norms without blushing. On that same day I purchased ‘Lean In: Women, work and the will to lead’ by Sheryl Sandberg, COO of Facebook. I’m already feeling empowered, ready to conquer the world and shatter every glass ceiling blocking the ascent of my race, gender, class, everything! Honestly worth the read (or listen if you’re subscribed to Audible for audio books!)

Oh yes, and I’ve been following the Olympic Games’ results, particularly the athletics via Twitter and I also stayed up til 3am last night watching the madness of the 4x100m and 4x400m men’s and women’s relays. The British women’s 4x100m team won a bronze medal – the first medal for a female British sprint relay squad in 32 years AND a national record. Amazing, huh? Well worth staying up for! Also, the men’s 4x400m got DQd (disqualified) for what seems like a non-infraction. The DQs at this Olympic Games have been coming in thick and fast and seem very petty and unsubstantiated. Just as a cheeky observation, their DQ and the another nation’s DQ meant Brasil were then given a place in the final. Shady, don’t we think? Anyway, ignore me. I’m just gutted for the guys!

But let’s end on a high note – I have a relaxed weekend ahead of reading, wealth-creation, happiness-building and worship. I literally have no other plans than that  which makes a normally busy bee like me supremely contented.

Let’s end on my week in a few pictures… 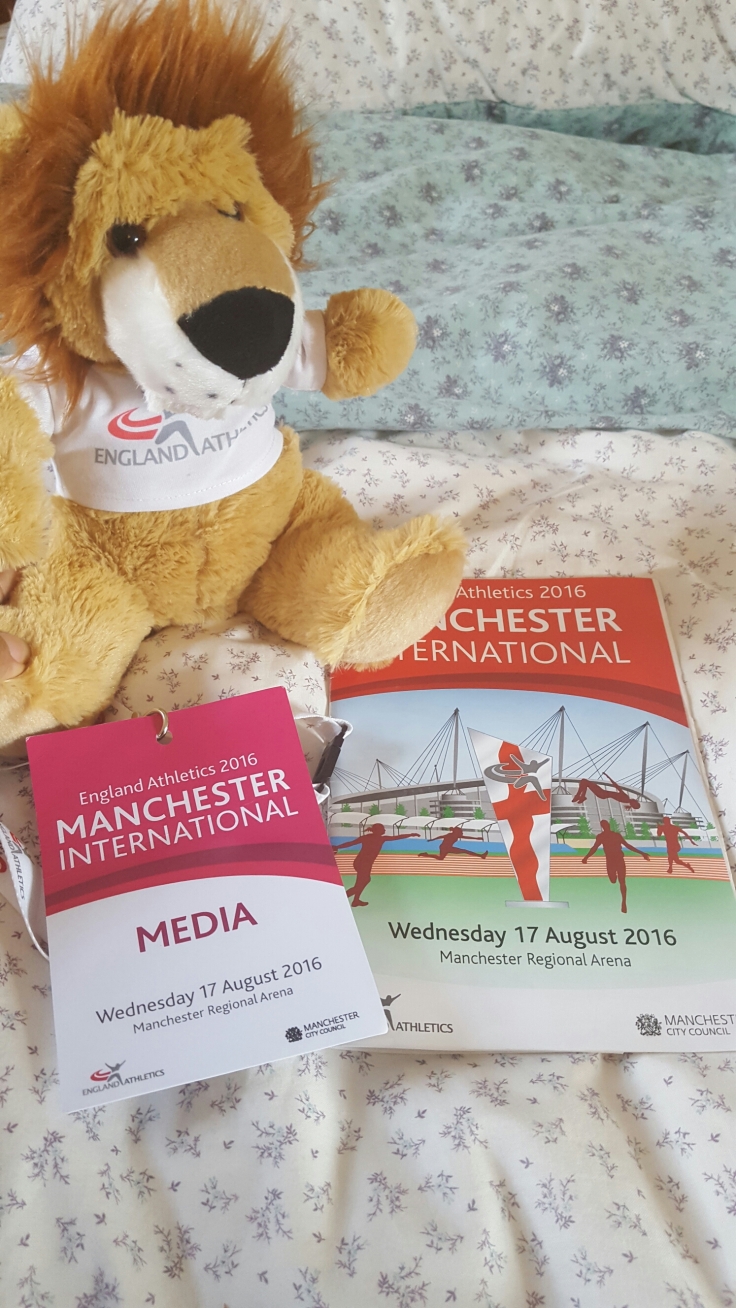 How’s your week been? Did you attend any sports event this past week? Feel free to share your week’s highlights in the comments below!